A Team Of Professionals

Global Talent from Romania to Berlin, from New York to Houston, from the Upper East Side to Brooklyn…we have someone that speaks your language. 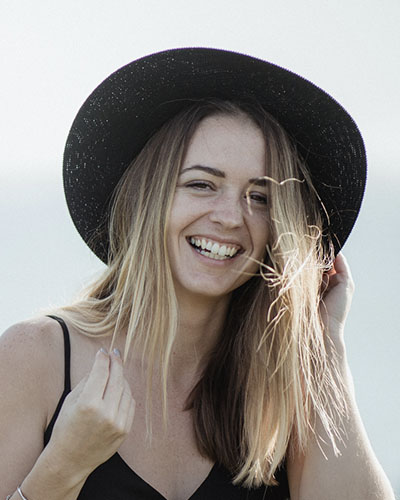 Our strategic communications division is founded and led by Laura Washington. For the past 15 years, Washington has helped organizations achieve greater visibility and impact while advancing inclusive practices.
In 2015, she became a member of senior staff at the Andrew W. Mellon Foundation, where she established the first communications department for the largest funder of the arts and humanities in the US. Under her leadership, the team developed and implemented a 21st-century communications strategy, helping this legacy foundation become an increasingly outward-facing enterprise while ensuring that it remains a valued voice in and beyond the philanthropic world. The team’s strategic deployment of communications resulted in contributions of more than $10 million from other funders.

Before joining Mellon, Washington served as Vice President at the New-York Historical Society. During her 10 years there, she coached and managed teams responsible for audience development, community and volunteer engagement, government and media relations, digital strategy, and advertising. Her fundraising efforts focused on a portfolio of public funders and the cultivation of major donors, which resulted in support for exhibitions, special initiatives, and a transformative $100 million capital and endowment campaign. She forged partnerships with public and private organizations ranging from the World Science Festival, The Studio Museum in Harlem, El Museo del Barrio, and the Museum of Chinese in America to Barneys, Saks Fifth Avenue, and the Times Square BID. Her strategic communications efforts contributed to a 400 percent increase in museum attendance. She also created the first group tourism program and co-founded the Frederick Douglass Council, a membership affiliate group focused on fundraising and community engagement.

Prior to joining the New-York Historical Society, Washington was an editor and reporter for a variety of publications, including Consumer Reports, SmartMoney, Redbook, Money, Black Enterprise, and Fortune Small Business. She won an Achievement in Consumer Education (ACE) Award from the National Association of Consumer Agency Administrators (NACAA), was nominated for a National Magazine Award, and appeared regularly as a guest expert on television and radio programs.